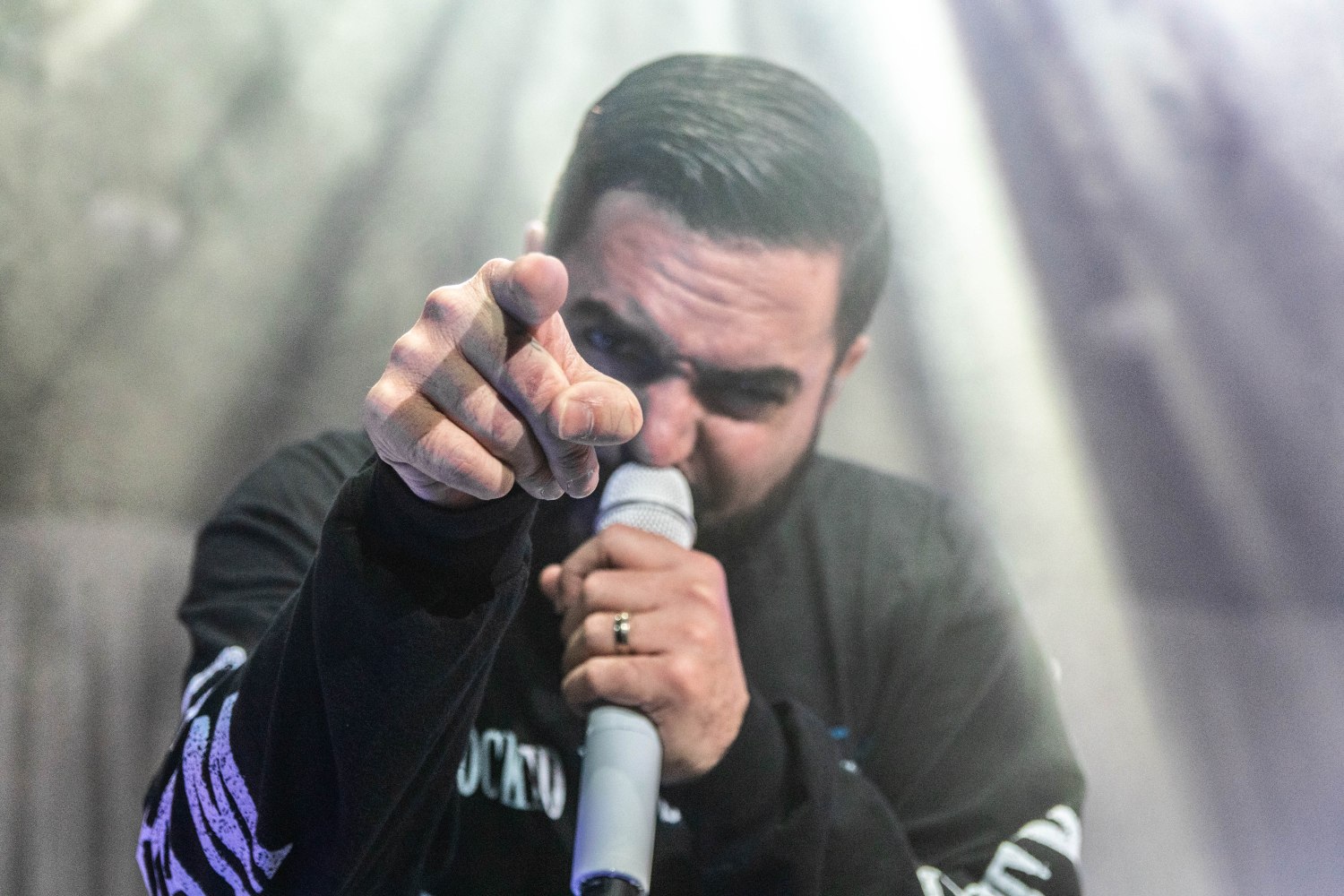 Punk/metalcore rockers A Day to Remember paid a visit to NRG Arena as part of their huge Degenerates North American Tour. “Degenerates” is the brand new single off their forthcoming album “You’re Welcome,” which is expected in the coming months on their new label Fueled By Ramen. At 400 million Spotify Streams and 500 million YouTube views (and counting), these guys showed that they still have a lot of ear drum shattering love to give. Their support for this tour includes Can’t Swim, Beartooth and I Prevail. 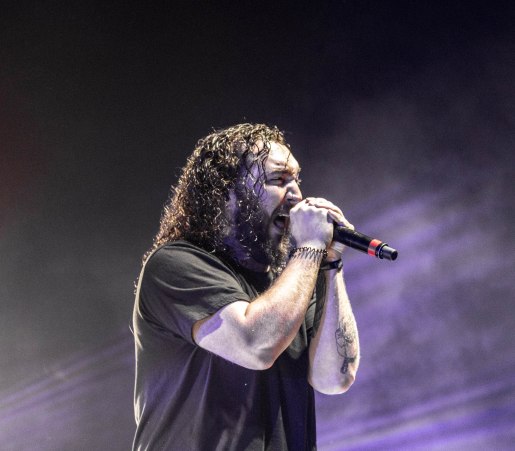 The supporting acts provided an adrenaline fueled introduction to ADTR’s musical versatility. In addition to the chest-rattle sound they are known for, ADTR’s set also included the acoustic version of “If It Means A Lot To You” (one of their three encore songs.)

Kevin Skaff’s and Jeremy McKinnon’s vocal harmonies evoke the raw emotion that many fans of this song have come to resonate with. There was also the EDM-laced Marshmello single “Rescue Me,” complete with an unexpectedly vibrant light and smoke show. This release marks the group’s latest feature since 2016’s acclaimed Bad Vibrations.

The energy of the show never seemed to wane and at times things got wonderfully chaotic. The security-guards-turned-defensive-linemen pushed back wave after wave of crowd-surfers who made their way to the stage. In fact some people were climbing on top of the crowd-surfers to use them as human surfboards. Jeremy later thanked the guards for ensuring no one got too seriously injured.

They performed a crowd-pleasing mini-cover of Lit’s “My Own Worst Enemy” before blending it into “Right Back At It Again.” “All Signs Point to Lauderdale” featured toilet paper streamers and when Jeremy asked to see “the biggest fucking circle” in the pit, the rambunctious crowd happily delivered right as the opening chords of “Paranoia” thundered to life.

All and all, it was a day to remember.