The adrenaline fueled L.A. duo HOLYCHILD opened for Mo at the Bronze Peacock last Thursday. It was the first time  Liz and Louie– the duo that makes up HOLYCHILD– played in Houston.

HOLYCHILD are pioneers of what is (hopefully) going to become a sensational new genre for indie and mainstream alike. “Brat Pop” is not a firmly categorized genre as of yet, with many people trying to pigeon-hole it with varying definitions (“sugary indie dance beats”, “tribal West African rhythms”, etc.). But if we had to define it, we’d say that brat pop is pop that makes people think. The sound is not overly polished and commercial and is at times disconcordant; but it still has an exuberant “poppy” flavor to the rhythm (with just a few hints of hip-hop influence). 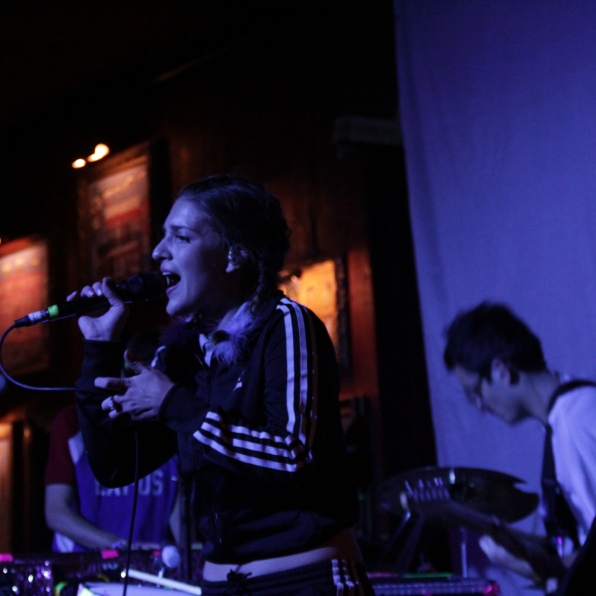 Liz from HOLYCHILD all fired Photography by Frank Nguyen 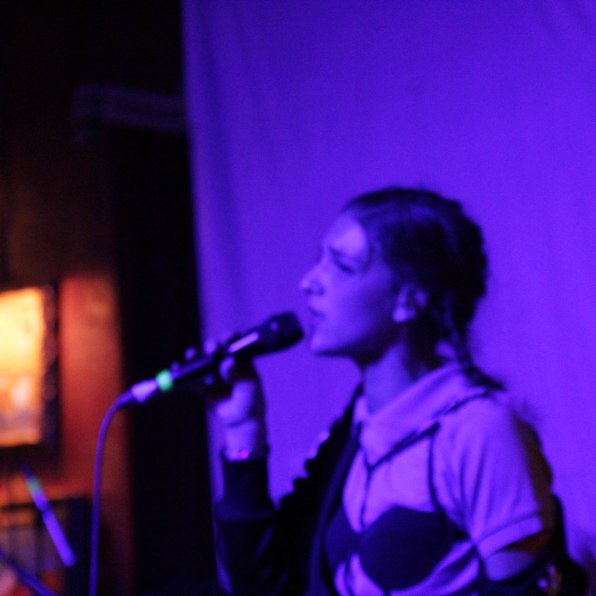 All in all, HOLYCHILD is a very sincere, super friendly and inviting band.Extremely playful and energetic, Liz and Louie really got the crowd pumped up with their eclectic sound: most of their songs had a great”prep-rally” vibe. They played a few new songs for the crowd and even gave a rousing rendition of Destiny Child’s “Say My Name”.

Check out the exclusive interview they did for The Houston Times (BELOW):

MØ came through Houston like a storm. Leaving concert-goers with a feeling of content and closure like we so desire after a relationship ends. Singer-songewriter Karen Marie Ørsted, hailing from Denmark, made her first visit to Houston at the House of Blues’ Bronze Peacock this past Thursday. 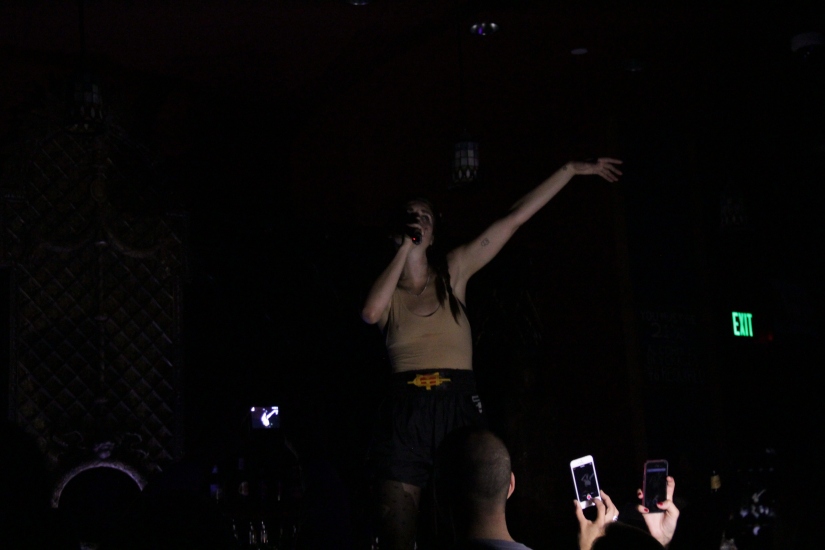 MO made her way off the stage, into the crowd and ended up singing atop the bar Photography by Frank Nguyen 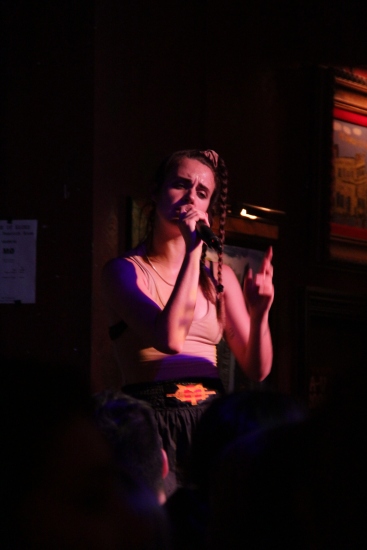 MØ is a product of the 90’s. Karen grew up on music ranging from hip-hop, punk rock, and British pop. MØ is unarguably the new evolution of music, borrowing theories from various genres and fighting against the stigma that is “pop-music”. Karen, using her smooth vocals and rowdy spirit, gets the audience singing and dancing like they were 16 again at a Spice Girls concert.

Ever feel insecure or have doubts about life? Choose any track off of MØ’s album No Mythologies to Follow and you will find a song you can relate to and put your angst-riddled soul at ease. A favorite over at The Houston Times’ studio is “Glass”.

Interested more in MØ? Check out the One on One interview on our Soundcloud. We ask Karen about her musical influences and who she would like to collaborate with in the future.