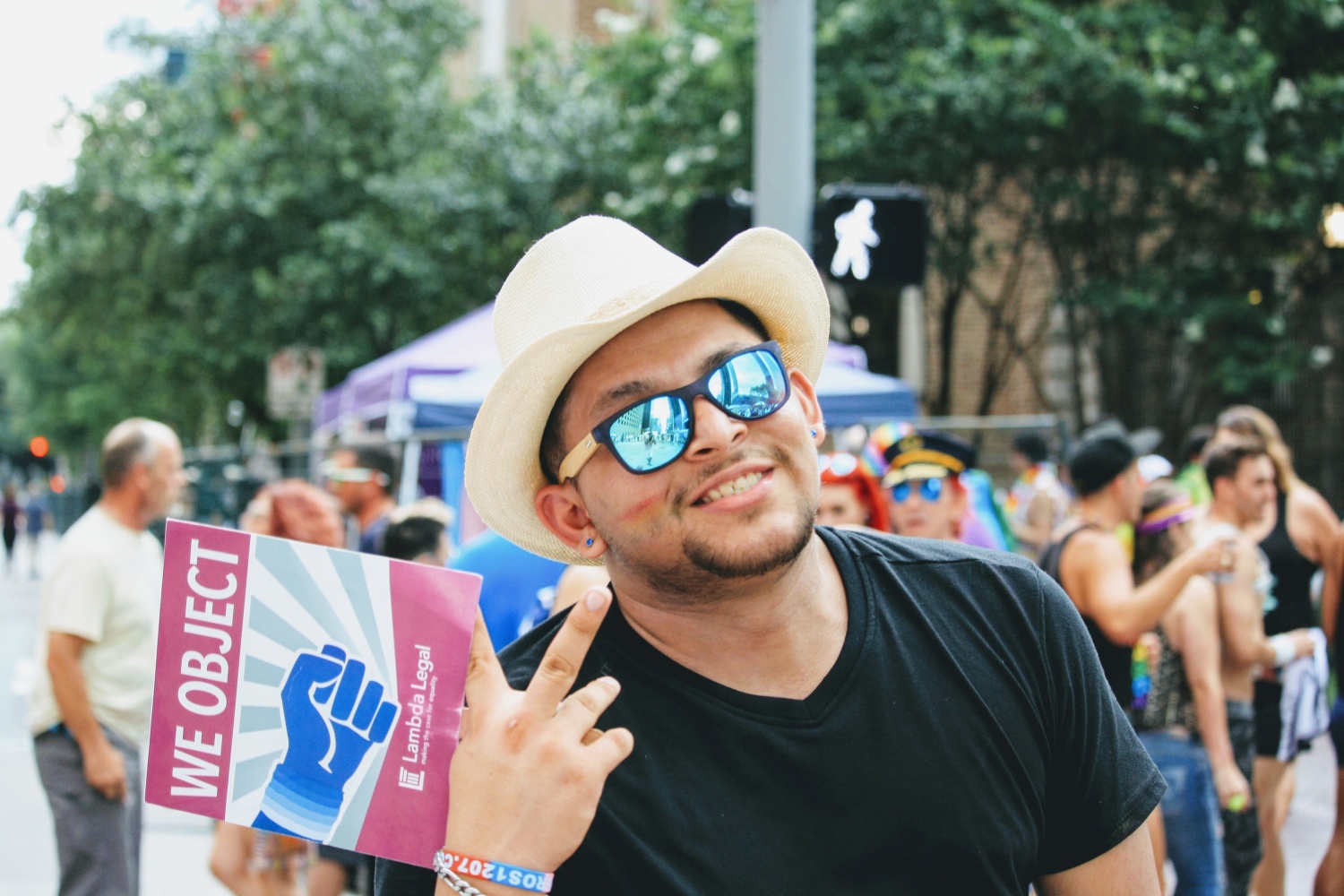 Sweltering humidity and the threat of rain clouds didn’t stop thousands of proud, partying Houstonians to flock Downtown for the 2017 Houston Pride Festival and Parade. 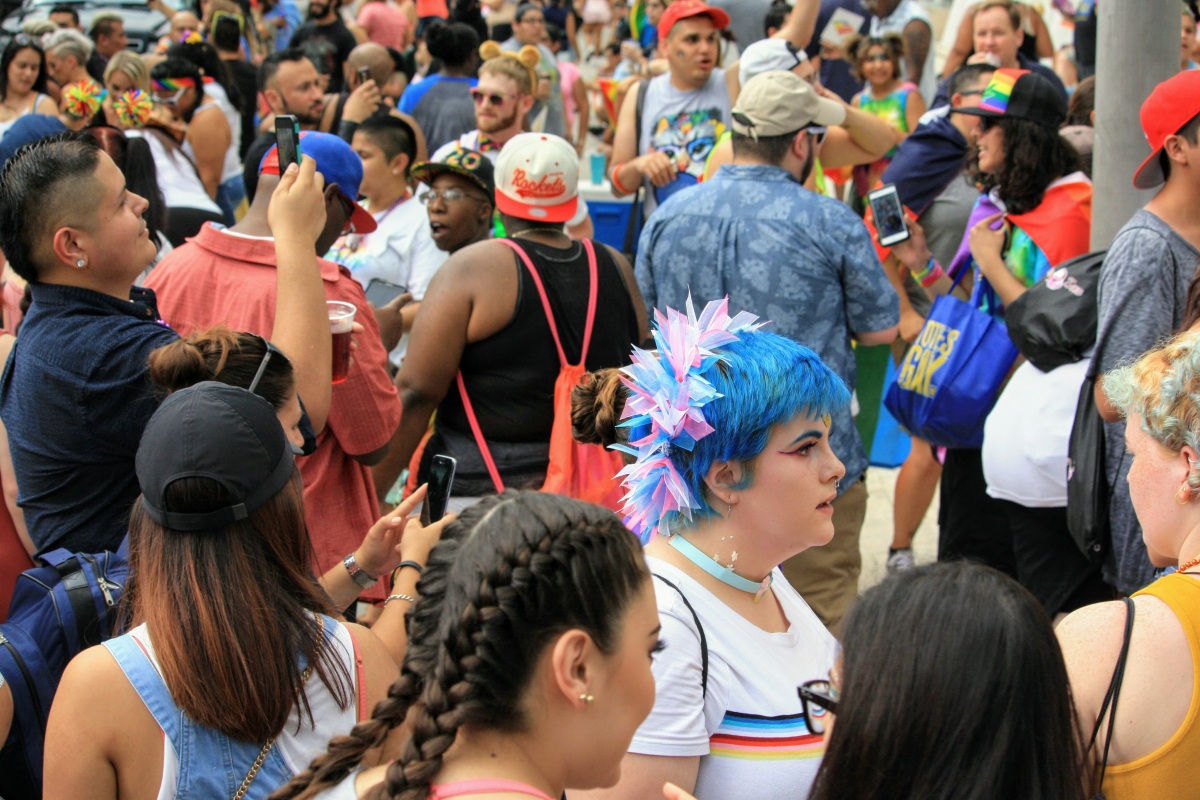 Crowds gathered early near Smith and Lamar in preparation for the parade. 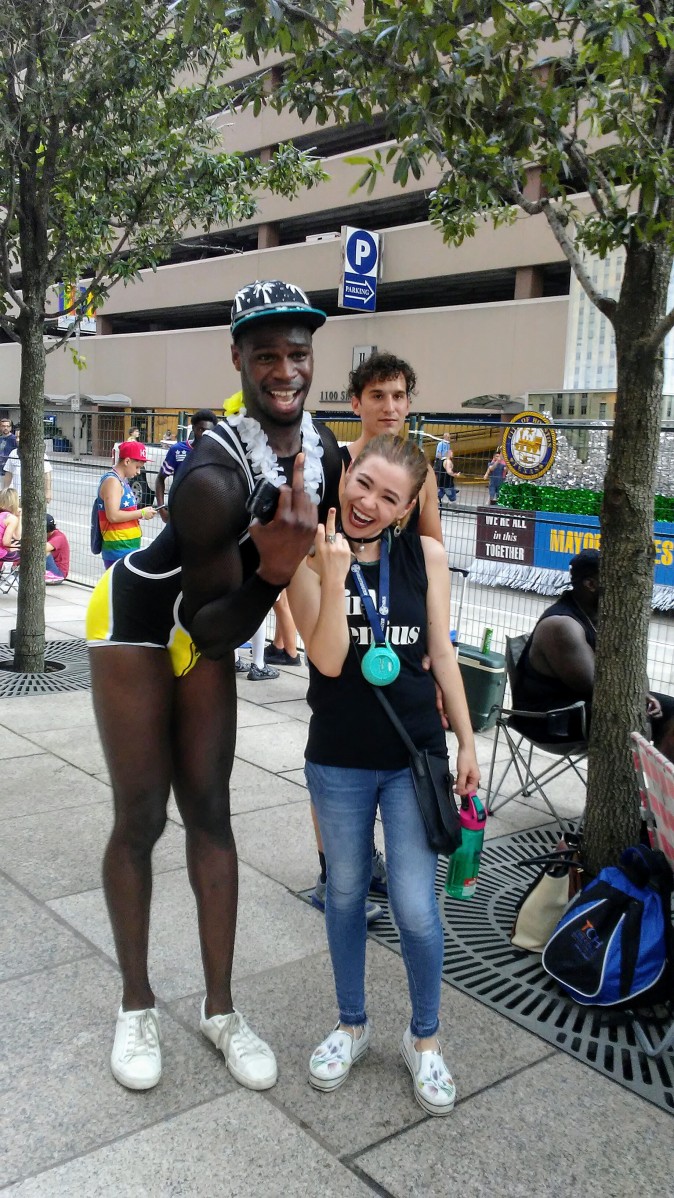 Thanks for the love! 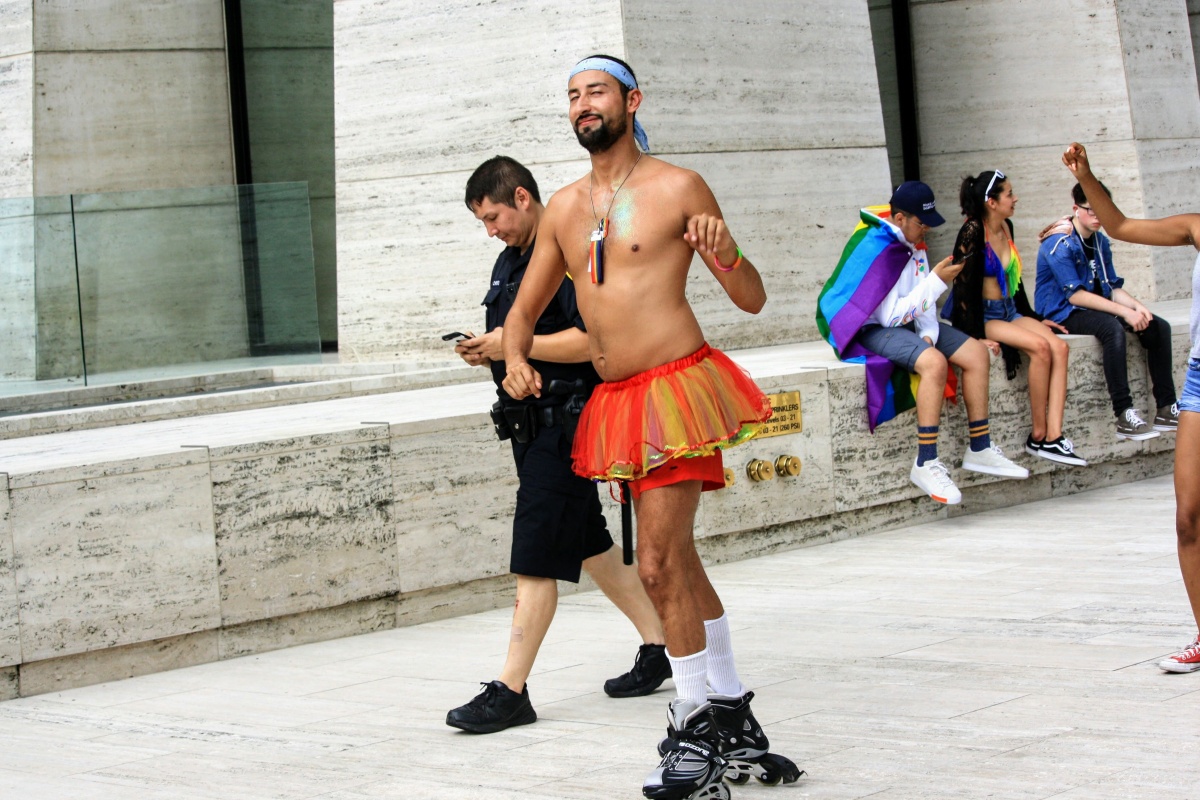 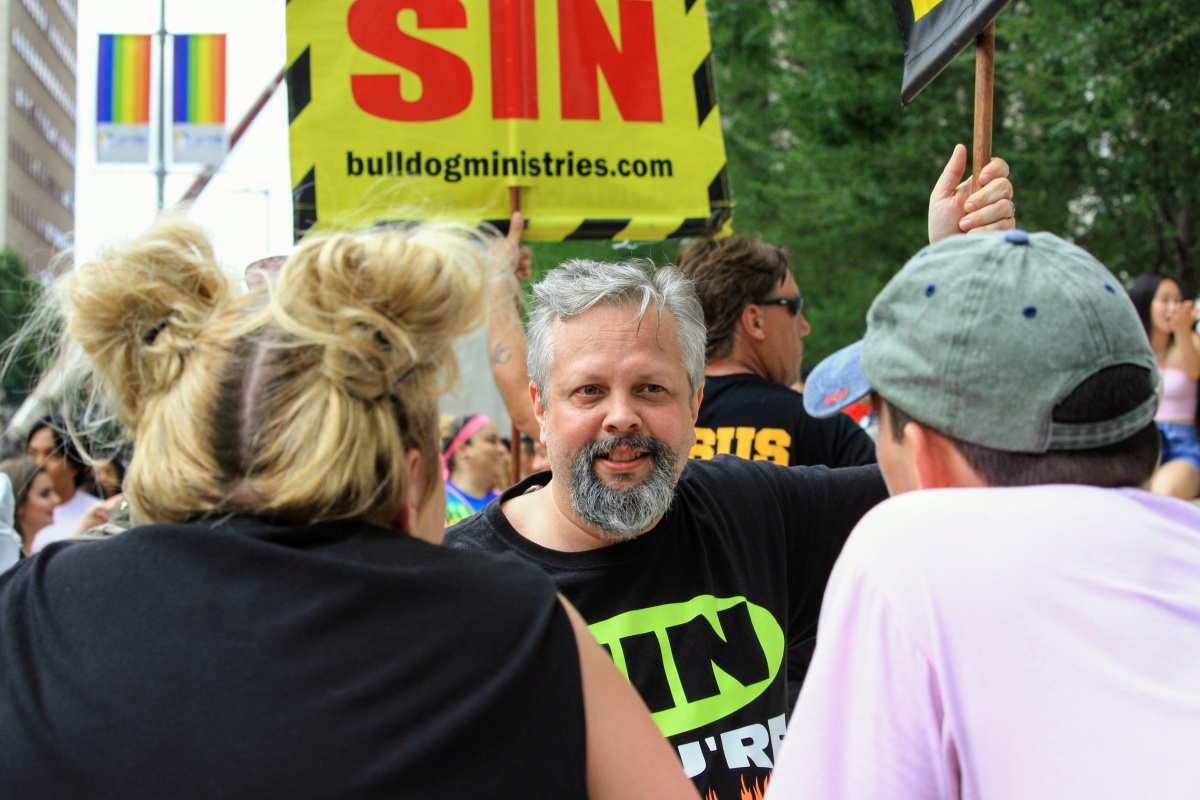 The anti-Pride people were there and severely out-numbered. Bye, Felicias.